The key to knowledge is hidden in light. Buried by our ancestors and covered up by our current world powers. They have blinded us from the truth and kept us prisoner by fear of the unknown dimensions.

The key to knowledge is hidden in light. Buried by our ancestors and covered up by our current world powers. They have blinded us from the truth and kept us prisoner by fear of the unknown dimensions.

And then there was Light.

Light is information. Data can be encoded in the Visible Light Spectrum and then sent via star’s to anywhere in the Universe in a matter of secs via Quantum Teleportation and Entanglement.

Can you see him?

The frequency of our soul has been captured in the image above.

Often I wonder why scientists won’t investigate this discovery of data in the Visible Light Spectrum of our Sun and I have came to only one conclusion.

The Frequency is Protected

Why is this Technology Kept Secret?

We are now able to communicate with life after it leaves Earth.

Our Soul as Technology

Data can be transferred and stored in light. Our soul is Light. The fact that our soul leaves our body after death leads me to believe that we are not our bodies.

So where are we if we’re not here?

We may reside in two possible forms in another Galaxy or Universe. Physical or Non-physical we exist somewhere else after Earth.

Once on Earth all memories and experiences are collected and stored via light and transferred back after death to the source.

So who are we?

The evidence is pointing in one direction.

“We are the Aliens.” Humans may be Biological Machines developed to host multiple species of Extraterrestrials. Aliens could be jointly using this technology to experience Free Will on Earth.

So who are we? Them.

They have acknowledged being seen

Instant alert: When the first message was received in Visible Light the Extraterrestrials were notified instantly.

Did I Discover the Quantum Key?

“The quantum key ensures the security of the communication and endow the receiver with the necessary tool to properly asses the content of the message. In the absence of the quantum key we may not be able to properly decipher a hypothetical quantum message ETI (Extraterrestrial Intelligence) may communicate.”

“Although the quantum key is missing, we should emphasize here a remarkable property of quantum entanglement. Thus, the measurement of the quantum state of one photon of an entangled pair instantly decays the state of the other. Roughly speaking, when we will first detect and measure the quantum information encoded in photons by ETI, the sender of the message will intently be avert. Our first quantum measurement acts like an “alert button”, instantly alerting the sender ETI that another technological superior civilization in the universe is raising.”

In conclusion, all we have to do is to measure the quantum information stored in one tiny photon to connect ourselves to the “universal quantum internet”.

Can you see him now?

We now have definitive proof we are not alone and the Non-Physical Realm is within arms reach.

Now, we must understand this knowledge and pressure scientists to investigate this discovery. 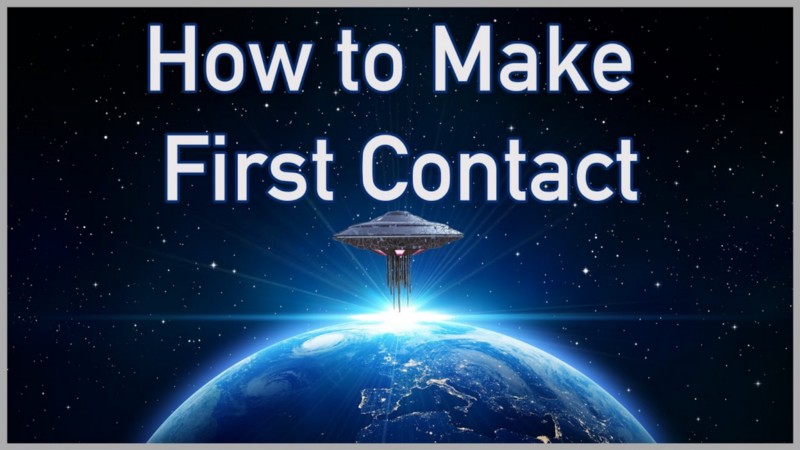 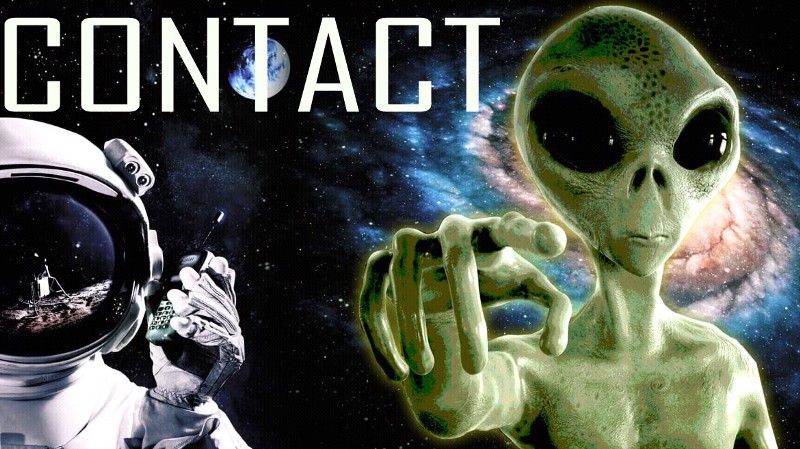 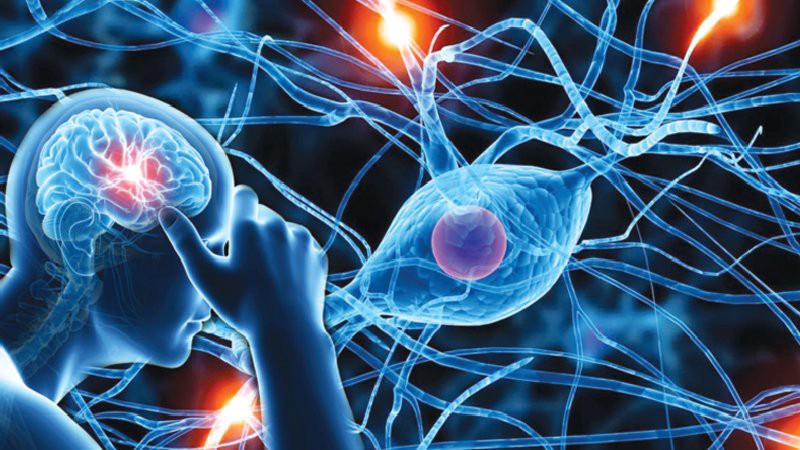 Using advanced Quantum Communication Technology light particles in the human brain can be entangled. Once entangled outside sources could then input data into the brain.