"It is the Macroscopic Quantum Realm that will unlock the secrets to Consciousness, Quantum Technologies, and Extraterrestrial Communication." 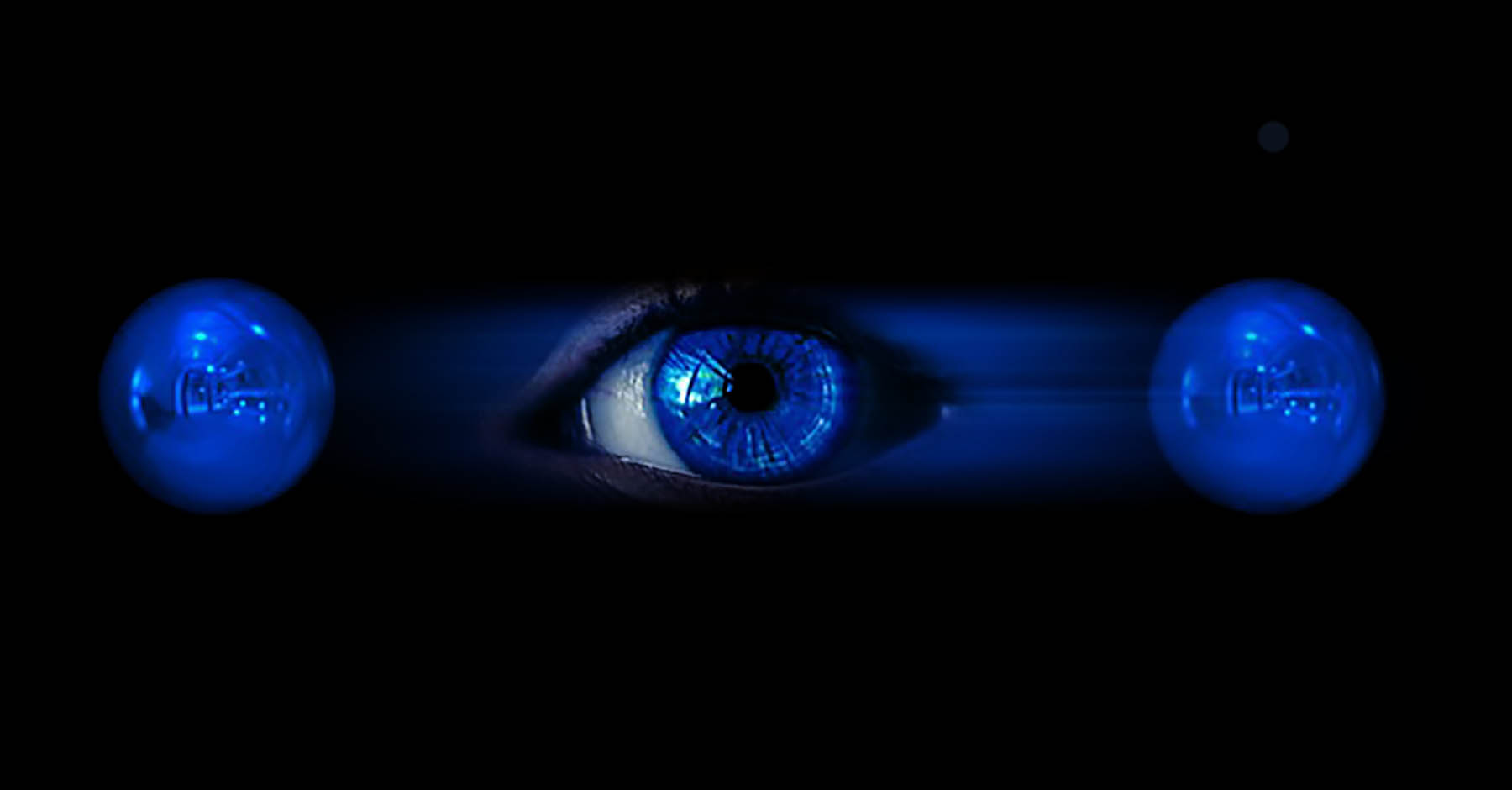 Currently scientists are searching for extraterrestrial messages in the radio spectrum. However, new technology is being developed that sends and receives data outside of the radio spectrum. This new technology is using photons and visible light to send and receive data. Visible Light Quantum Communication Technology can also capitalize on what Einstein referred to as Spooky Action at a Distance which relies on Quantum Entangled Photons to communicate with each other regardless of their distance apart. Visible light is naturally formed in our universe and is the most efficient way to communicate long distance. Galaxy to galaxy, star to star, Instant Quantum Communication.

Now, we’ve detected Extraterrestrial Messages in the visible light spectrum of our star the Sun.

The Science of Quantum Entanglement

Quantum entanglement is a physical phenomenon that occurs when pairs or groups of particles are generated, interact, or share spatial proximity in ways such that the quantum state of each particle cannot be described independently of the state of the other, even when the particles are separated by a large distance.

It’s hard to find a stranger, more exotic phenomenon than quantum entanglement — the idea that two entangled particles, or qubits, can influence each other’s state instantly even when they’re light-years apart.

Even if you separate entangled particles by billions of miles, changing one particle will induce a change in the other. This information appears to be transmitted instantaneously, with no violation of the classical speed of light because there’s no “movement” through space.

C O N T A C T
We are on the verge of the biggest scientific discovery in the history of mankind.

We have discovered a connection between the Paranormal Realm and Extraterrestrial Activity and the physical connection between Science and Religion.
Our mission and goal now is to communicate our results and get scientists to initiate an investigation of our claims and evidence.

William discovered that the messages he’s receiving in the Visible Light frequency of our star the sun is of extraterrestrial origin. Currently he is the only SETI Researcher searching for extraterrestrial messages in the Visible Light Spectrum and the first to analyze the sun for Quantum Entangled messages. His goal is to have scientists expand his discovery to further the research in Visible Light, Macroscopic Quantum Communication. With a bigger team of researchers and scientist and more advanced technology we can effectively expand on the research and efficiently communicate with other civilizations in our observable universe.